Last night I saw Puerto Rico from the airplane as I came back home. It was hard to tell were we were because I only saw little patches of light, I couldn’t tell we were already flying over Puerto Rico.I knew we were here when I saw the metropolitan area in San Juan, most of which was lit up but there were still dark areas in between all the light. I was aware that there are still areas that don’t have power but seeing it was more chocking; an avenue has power, then you get to a street or two that are in the dark, and then the next street is on again. And that’s just what I saw in San Juan, the rest of the island was a lot darker.

Even after seeing all this I was happy to be home, I clapped when the plane landed and couldn’t stop smiling.

After we were picked up by my brother we went to get my dogs at his house and brought them home. That’s one of the things I was more exited about, seeing my dogs. I couldn’t spend a lot of time with them last night, but I was at home with them all morning and I’m glad to say that my parents have worked hard to train them after the couch incident, now I have to learn from them.

I couldn’t spend all day with my dogs because I had to go to work. Yup, I said work! Today I started tutoring again. I will only be tutoring for two weeks now in December but working for a few hours for two weeks is way better than not working at all and this tutoring gig will continue in January. I’m so happy about this, at least I’m doing something. 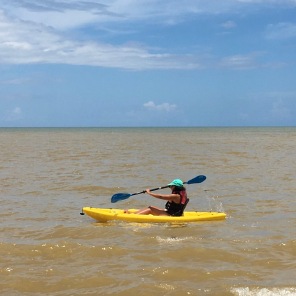 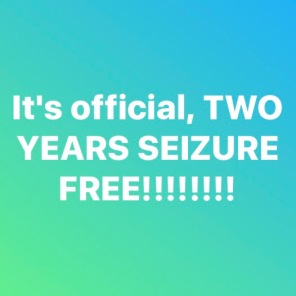 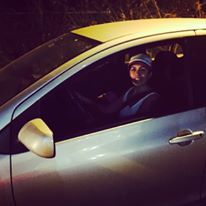 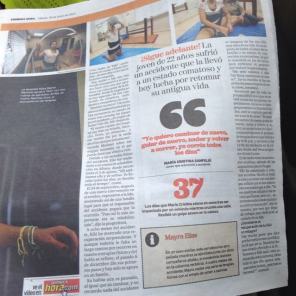 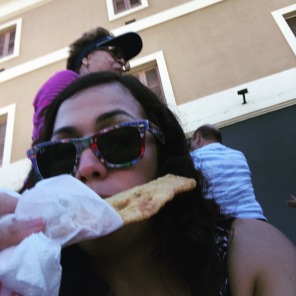 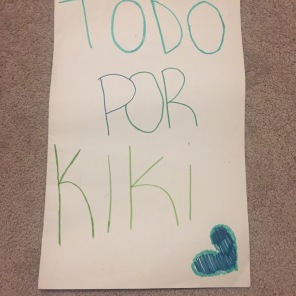 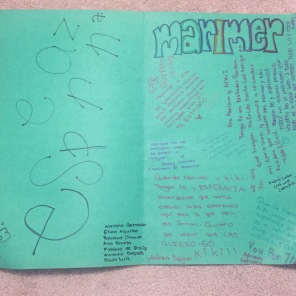 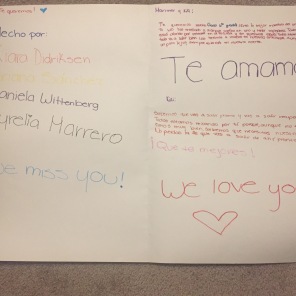 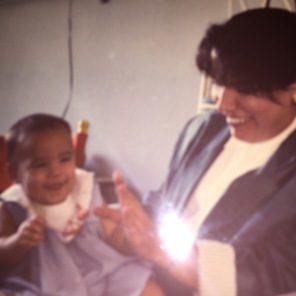 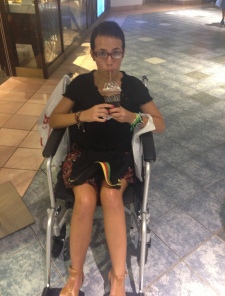 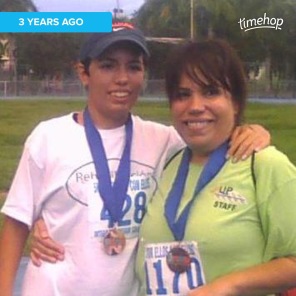 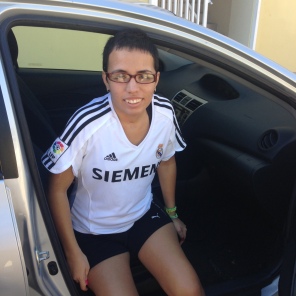 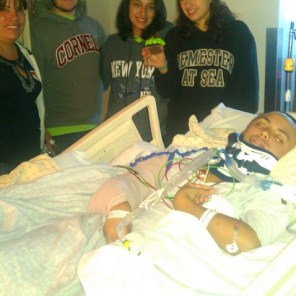