I’ve been working at my current job for ten months. It’s the longest job I’ve had in the last seven years after my brain injury.

A client made my day  today by telling my boss “you have a great saleswoman here”, referring to me. No one has ever called me a good saleswoman, I mean I’m surprised I have lasted 10 months working as a cashier/receptionist. I never considered myself much of a people person and not at all a saleswoman.

At first I had trouble talking to clients much, sometimes even being afraid to say hello, but ten months later I have no problem greeting them, having conversations, and even directing or urging them to buy different things we are selling, like quesitos, mallorcas, pastelillos or donuts. I mean, they’re all so good it’s pretty easy to sell, especially when you spend all day looking at and smelling them. 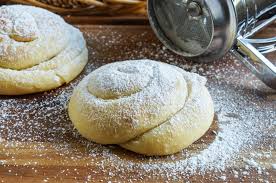 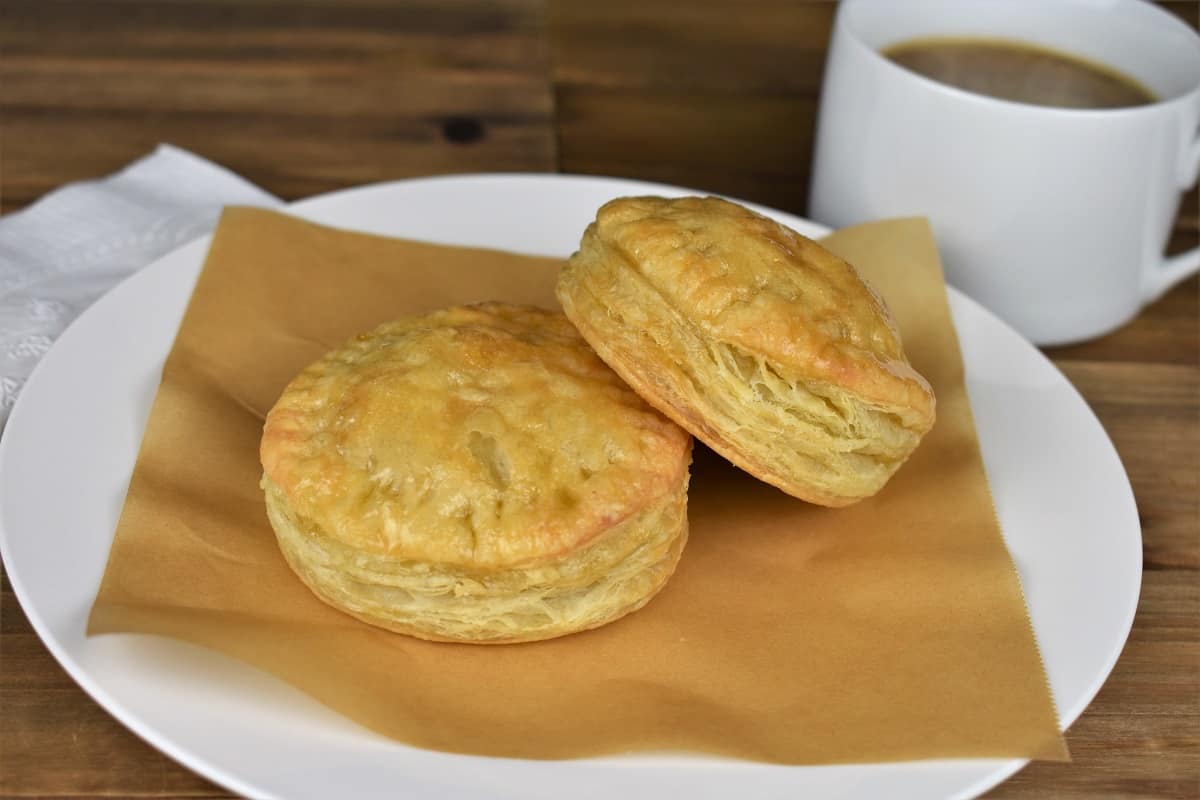 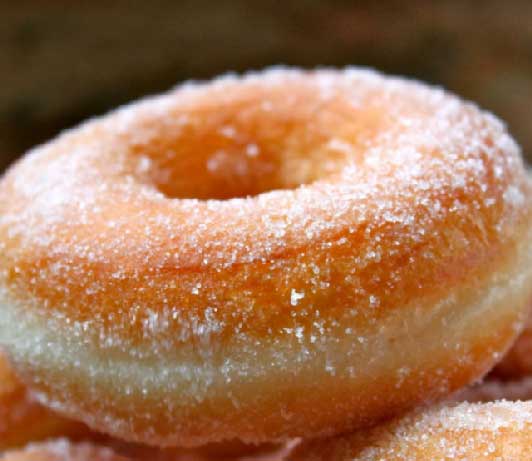 But having someone recognize you’re doing a good job, in front of your boss, is great. She didn’t just tell my boss, she bought a mallorca too, which is more proof that I did a good job.

I’m not saying I can be a saleswoman after convincing someone to purchase food but having someone recognize that you are doing your job well is a big deal, at least to me and to anyone who is doing a job they never thought they’d be good at. And I’m sure I did it well because after ten months I feel comfortable in my work environment, around most of our customers and I am selling something that I know is really delicious.  Still it made my day!